The psych-rock trio Mother's Cake - live or on record - transmit a raw and pure energy that affects people on a primal and collective level. Led by their enigmatic singer and guitarist, Yves Krismer, combined with the tight rhythm-section of Benedikt Trenkwalder and Jan Haußels, they concoct a modern and sonic progressive-rock-sound.

The latest album „Cyberfunk!” (released 18.09.2020) by the international phenomenon that is Mother’s Cake sees the psych-rock trio present itself in suitably appropriate fashion: sky high, far out yet still very much down to earth. In preparation for over a year and recorded during a series of sleep-deprived three day sessions, the group concentrate on the essentials on the ten new songs that comprise ‘Cyberfunk!’, bundling their raw live energy into a dynamically dense release that sounds like vintage madness of the best possible kind and fits the moment in perfect fashion.

The career trajectory of Mother’s Cake’s has seen them play hundreds of concerts from Manchester to Melbourne and Mumbai, including shows with Wolfmother, Iggy & The Stooges, Omar Rodriguez-López, Alice In Chains and Limp Bizkit. They have also released three successful studio albums plus a near-megalomaniacal (in the best possuble sense) ‘Live at Pompeii’-style live set recorded on the ski jump in Bergisel, Austria in 2018. 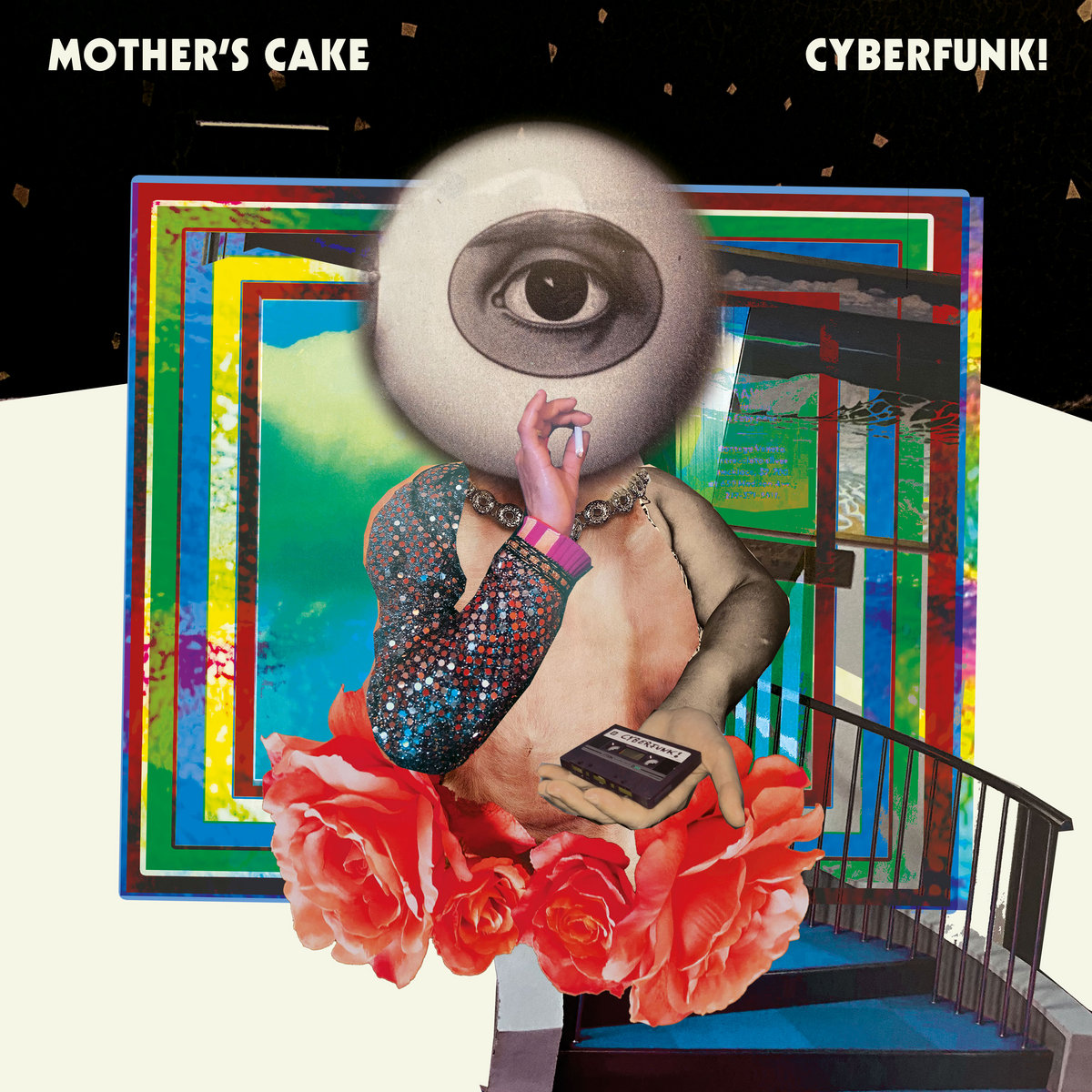