Ed Sheeran has announced the first leg of his ‘+ - = ÷ x Tour’ (pronounced ‘The Mathematics Tour’), taking place in stadiums throughout 2022. Kicking off in April next year, the tour will see Ed play shows across the UK, Ireland, Central Europe and Scandinavia, and will see him return to London’s Wembley Stadium for three nights in June/July. General sale for the polish date commences on Saturday 25th September at 11AM.

The answers to most frequently asked questions about the concert are to be found here: FAQ

Ed’s upcoming ‘+ - = ÷ x Tour’ will see Ed return to stadiums for the first time since his record-breaking ‘Divide Tour’: taking place from 2017-2019, it officially became the most-attended and highest-grossing tour, ever, by the time of its completion. On next years’ dates, fans will get to see Ed perform an array of tracks off his upcoming album, ‘=’, live for the first time, and they will also experience a new production set-up with Ed’s staging in the round, surrounded by the crowd in each stadium.

Ed’s highly anticipated new album ‘=’ will be released on 29th October through Asylum/Atlantic. Later today, Sheeran is set to replace himself at No.1 on the UK’s Official Singles Chart following the release of his new single ‘Shivers’ – a track that Ed performed for the first time at last weekends’ MTV VMA’s. It follows his colossal comeback track, ‘Bad Habits’, that has, so far, spent 11 consecutive weeks atop the same chart.

Moreover, as of last week, Ed has become the first British Solo Artist to claim 52 weeks – a full year – at No.1 on the Official UK Singles Chart, with only Elvis Presley and The Beatles achieving more overall weeks at the top. 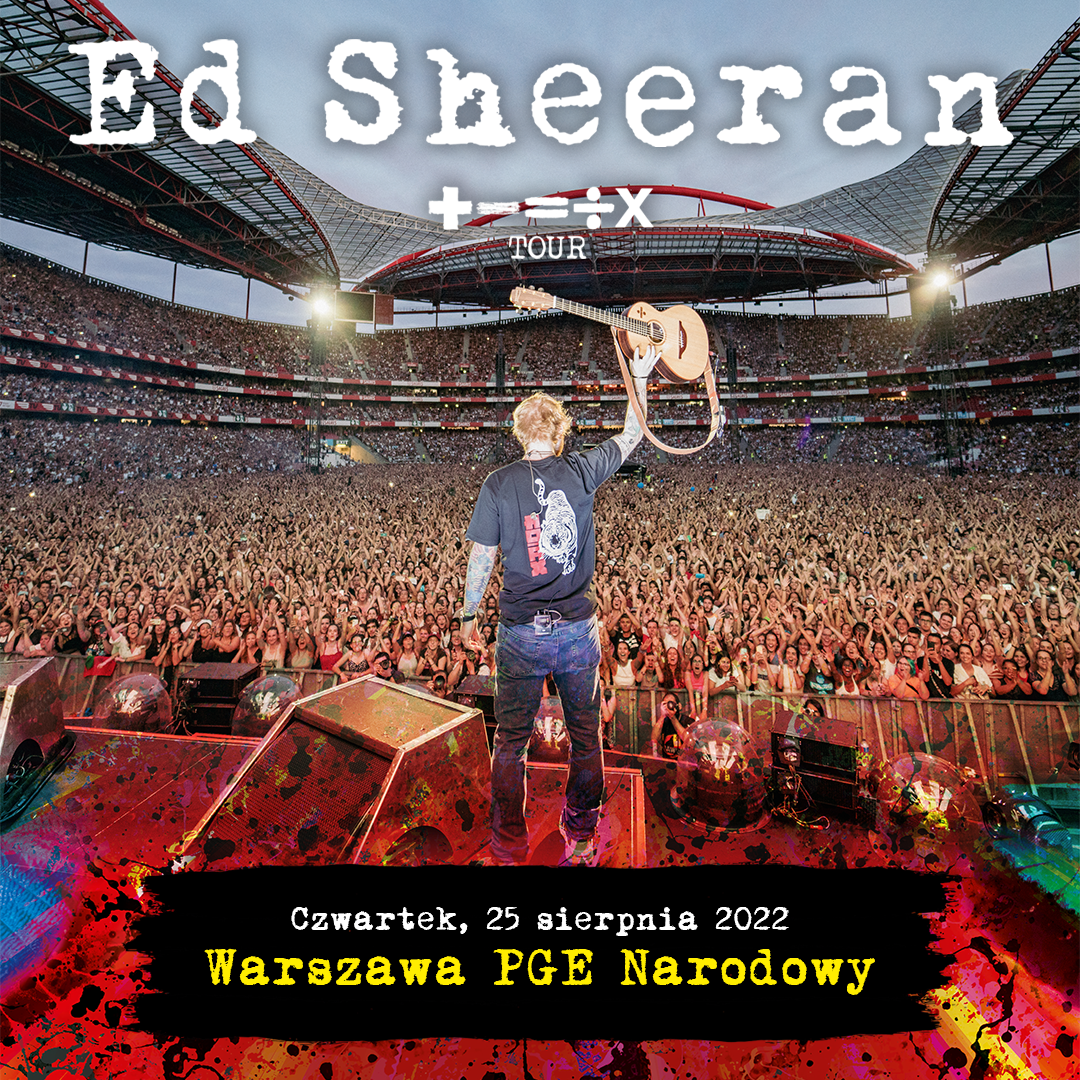 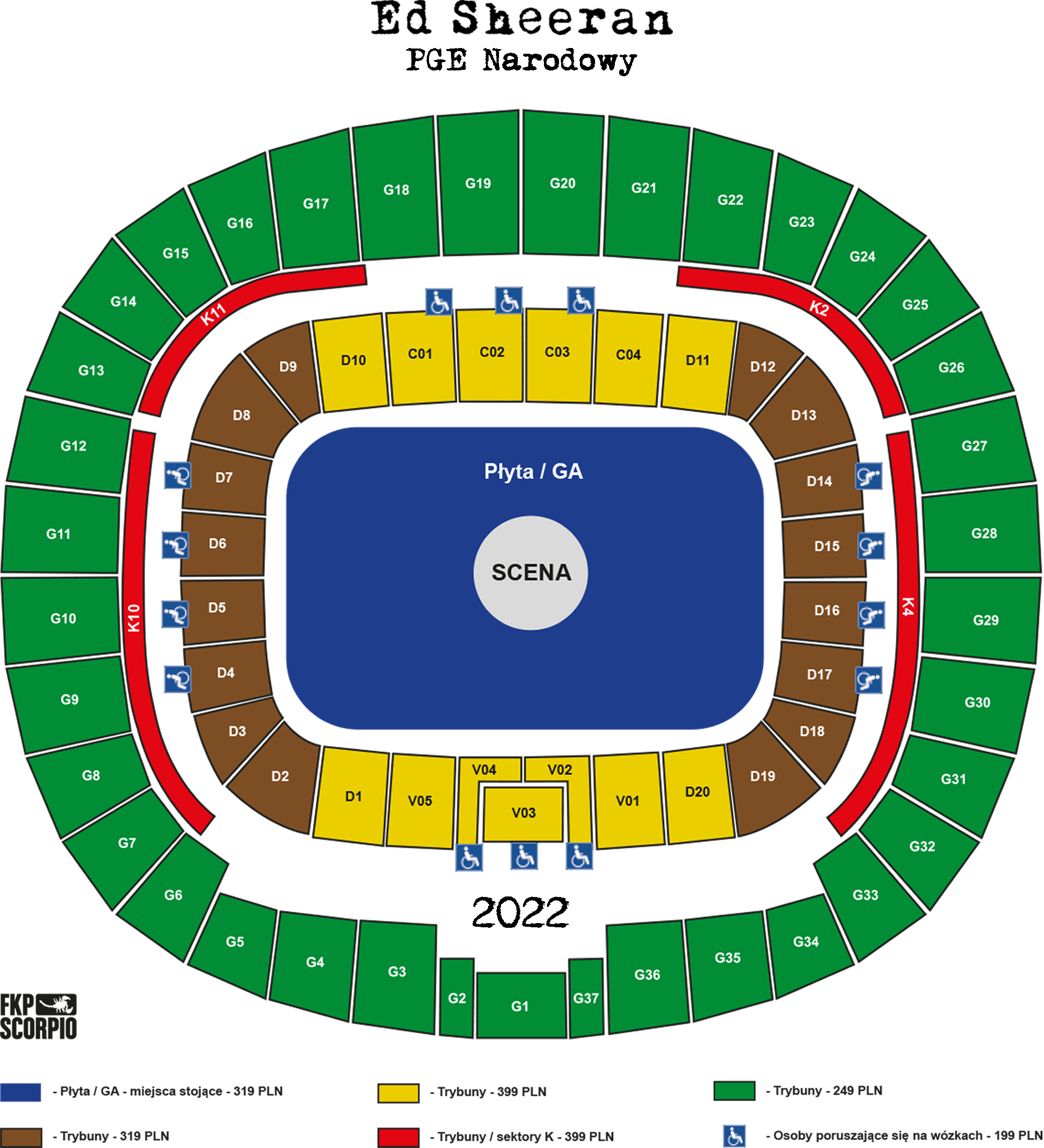