Duncan Laurence will return to Poland in 2022 for two concerts

As a kid growing up in Hellevoetsluis, The Netherlands, Duncan Laurence found solace in the healing power of music.

With his debut full-length, Small Town Boy, Laurence makes his younger self proud, writing the next chapter in a story that, despite moments of pain, despair, and loneliness, has led him to the realization of a singular vision dense with love, hope, and perseverance.

And yet, even before the release of Small Town Boy, Laurence’s songs were traveling the globe ahead of him. “Arcade” has racked up over 250 million streams worldwide, while “Love Don’t Hate It” has surpassed 25 million.

The fact that Small Town Boy’s title nods to that little kid who decided to set his eyes on a brighter future may seem quaint in light of Laurence’s burgeoning success, but it’s not just about looking back. In discussing the album, the Dutch artist notes that recently experiencing the isolation and grandeur of Scotland’s wilderness influenced him deeply, connecting him to a childhood often spent in nature and conjuring a mystical side in his writing. Even though he’s bathing in the bright lights of big cities, at heart, Laurence is still that boy with a dream. 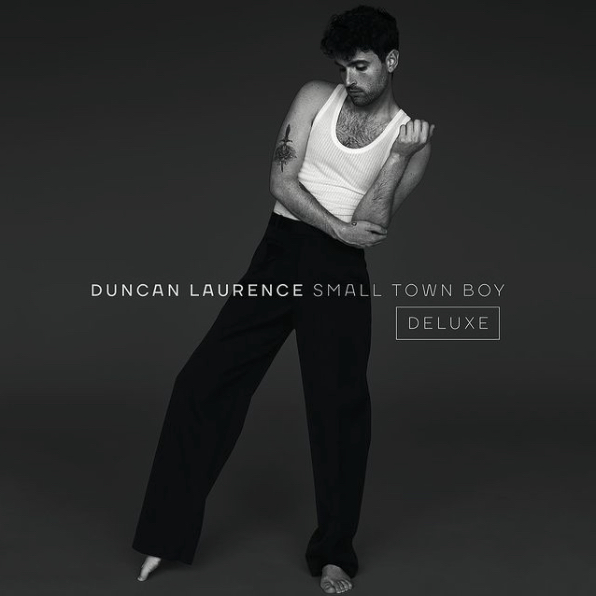 Tickets are available from Friday 14th may at 10:00 AM here: Eventim